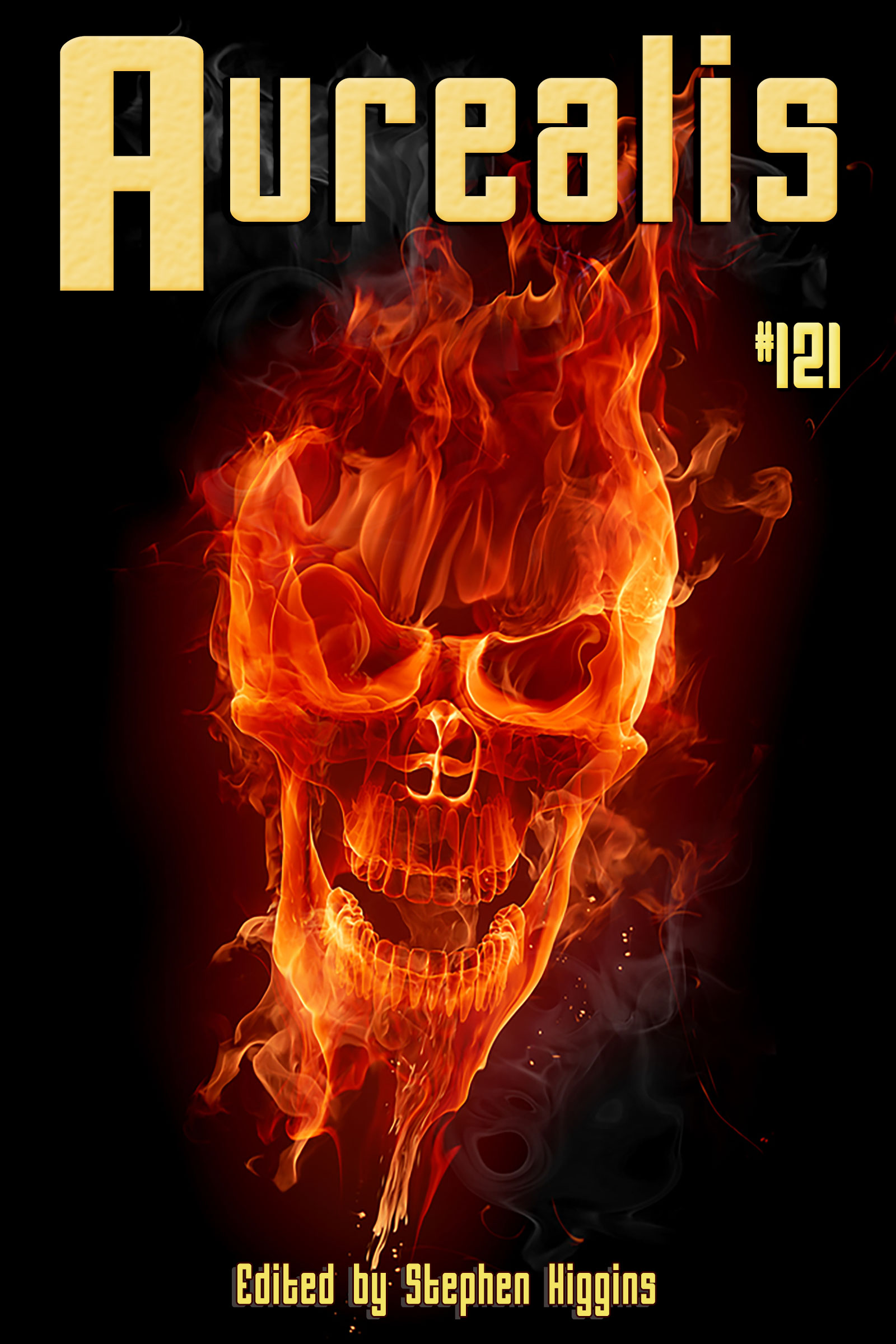 Recently I attended the Aurealis Awards ceremony in Melbourne. For those who don’t know, the Aurealis Awards are highly regarded in the industry and recognise excellence in publishing. We started the awards many years ago but I should point out that there’s no connection now between the award organisers and Aurealis magazine. They just share the same name these days. The ceremony was well attended with authors, illustrators, publishers, editors and, of course, readers of speculative fiction.
The ceremony provides a fantastic opportunity to meet people you might only know from emails and, such is the nature of publishing these days, most of the people I spoke with were indeed people I only really knew via online correspondence. It was pleasing to see a few representatives from the mainstream publishing industry and one can only hope that they saw a wonderful opportunity to perhaps broaden their publishing agendas to incorporate more genre material.
I only say this because the day after the awards I had a look at the submission guidelines of a major publisher, and I was disappointed to see that they were not interested in receiving any speculative fiction. This was despite the fact that they were indeed the publishers of one of the winners of an Aurealis Award. So I found it hard to believe that they would not be encouraging more submissions in our favourite genres.
Obviously, this belief is based on the perhaps erroneous belief that award-winning talent equals profit-making capability for a publisher. Goodness knows I’ve heard of many examples of worthy novels going unrecognised in the marketplace, whilst winning critical acclaim. So, how do we increase sales within the speculative fiction industry? We like to think we’re doing our bit here at Aurealis by discovering new writers and providing a place where quality fiction can reach an audience, but clearly, we would like to extend our own audience.
We receive stories from all over the world. We have subscribers all over the world. Certainly, we’d always like to see more submissions and more subscribers, so by all means tell your friends and encourage them to read Aurealis, subscribe to Aurealis and submit to Aurealis. It doesn’t even have to be in that order!

From Tales of the Flame by Dirk Strasser

Dirk Strasser has won several Australian Publisher Association Awards and a Ditmar for Best Professional Achievement. His short story, ‘The Doppelgänger Effect’, appeared in the World Fantasy Award-winning anthology, Dreaming Down Under (Tor). His fantasy trilogy The Books of Ascension (Pan Macmillan) and short stories have been translated into several languages.
:

There had been seven in our company, as there are seven in our company now, but Sharazād and I had been separated from the others and were travelling alone. Of Sharazād, I will only tell you that she and I were lovers and that, as we pursued the trail that the others had taken, we spent the nights exploring each other and embracing in sand hollows under the cover of our blankets and the bright carpet of stars. The air hung increasingly heavy with enchantment, and we both drank in its richness during the day’s heat and the night’s sharp bite.
Allow me a moment to speak of this for I have only felt such a thing once in the many years of my life. It is as if we had been enveloped by an exquisite spell that bound our bodies and thoughts. Sharazād was a teller of tales unlike any I had experienced, and as she whispered a poetry that entwined us, I felt her desert words course through my limbs. The endless roll of the giant dunes, the gentle sway of our camels’ gait, the soft padding of the broad two-toed feet on the desert sands, our bodies awash with veils of sweat, all merged into a deep awareness of each other’s rhythms.
But, as with every spell, it must eventually be broken.

From The Stranger of Morden by Mike Adamson

Mike Adamson holds a PhD from Flinders University of South Australia, where he has studied and taught for some 26 years. Born in England, his family immigrated to Australia in 1971; after early aspirations in the arts, Mike secured degrees in marine biology and the social sciences.
:

Jeff Milne had been a friend since high school in London but our careers had taken us different ways—he had the math to tackle science but mine ran out when algebra raised its head, and the humanities had drawn me. My degree was in fine arts and I worked as an appraiser for a London gallery, while Jeff was a demonstrator in anatomy for a medical college. Only the strangest circumstances could have drawn us together once more, and as I greeted him with a handshake and smile outside the Rose and Crown, in the village of Lytchett Matravers near Poole in Dorset, I had to acknowledge that strangeness was the leitmotif of the moment.
‘What’s it all about, old man?’ Jeff began in his bluff way, his broad, ruddy face set in a pleasant smile. He was a fair opening bat and had done some rowing in his time at Cambridge, so his shake was on the hard side of firm, a standing joke at the expense of my soft-edge career.
‘Thanks for coming down, I know it’s a long way. It’s not often in my trade we’re presented with a mystery but I seem to have one.’ I gestured with the folio I carried. ‘I’d like your opinion on some details.

Paul Alex Gray writes linear and interactive fiction starring sentient black holes, wayward sea monsters, curious AIs and more. His work has been published in Nature Futures, Andromeda Spaceways, PodCastle and others. Paul grew up by the beaches of Australia, then travelled the world and now lives in Canada with his wife and two children.
:

Ondine opens the door to her apartment, basking in the glow of glimmer. It courses in her veins, hot and sticky, sprinkled with a scent new and fresh, of cookies and the chemical smell of cheap plastic toys. Even after 11 years in this place, she still finds ways to surprise herself.
On the tube home she watched a father and a little boy. A beautiful boy with deep dark eyes and dusky skin like Aryalaan had on their last hunt in Oakland. The boy had been playing peekaboo with his father, and Ondine had smiled, tasting the glimmer as it seeped from his smiles and giggles.
He’d looked at her, briefly, and his smile folded into a cheeky pout. Ondine lifted her newspaper up, then lowered it slowly so that her eyes caught his. He’d burst out in a peal of giggles and his father shushed him, but he smiled at Ondine.
She’d lapped up the glimmer, feeling it sink within her skin.
She’d taken away some of his smile, and for the rest of the time they were together on the tube he was quieter. The boy’s father had stared at Ondine. What would he would do if he could see through her disguise? She could slip free of it if she wished, she could have done so at any time these past 11 years. It would be quite a shock for the father and the boy, as well as the other commuters.
To see a being made of light sitting across from them with a newspaper in her lap.
* * *