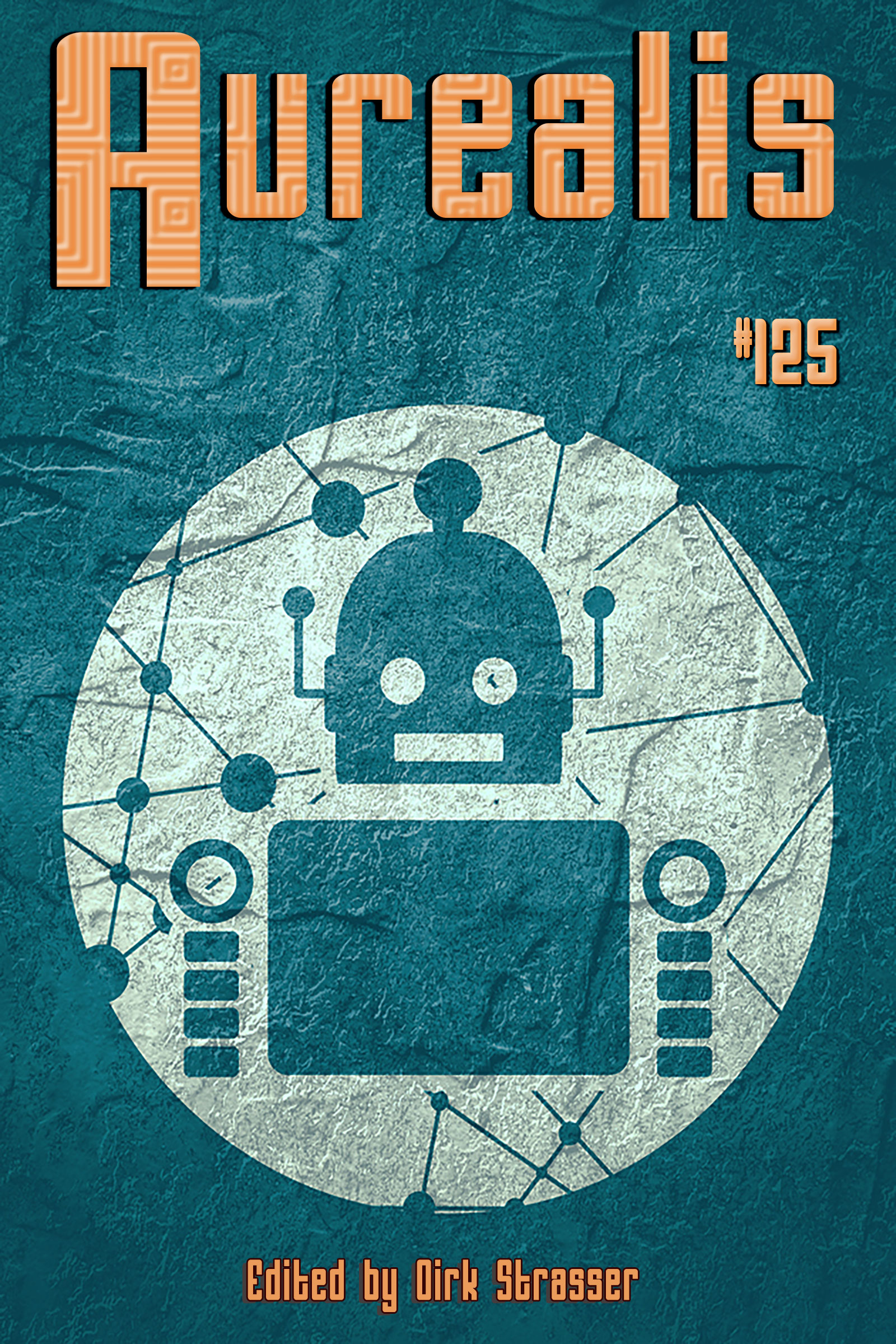 Savour Craig Blane’s fun SF/Western hybrid ‘Drink with the Dead’. Be transported by the rich enchantment of Mike Adamson’s ‘The Witch who Wove Dreams’. And don’t leave before the bitter end as we watch an employee’s sad and frightening decline under the weight of Laurence Barratt-Manning’s ‘Data’.

Is listening to a novel the same as reading it? With audiobook sales exploding in recent years as print and ebook sales flatline, it’s an interesting question to consider. There have been several studies on this regarding non-fiction books, but I’m specifically talking about fiction.

Clearly ‘listening’ and ‘reading’ are not the same physical acts. But is the end result effectively the same?

Not for me. I haven’t enjoyed anyone reading to me since I was very young. At primary school, I hated it when the librarian read to us. Even now I avoid author readings for the same reason. I find I can’t seem to want to concentrate on the words. My mind wanders, I miss something important, and I simply don’t enjoy the story.

The problem is the reader. They’re not telling the story the way my mind tells it. I hear the reader’s voice, not the character’s or the narrator’s voice. Nothing magical happens inside my head when I’m listening to fiction. The alchemy between the words and my imagination that occurs when I read an engrossing novel just doesn’t happen when someone is reading the words out loud.

If my mind wanders when I’m reading or I haven’t remembered who a character is (I’m looking at you, Game of Thrones!), I just go back and re-read a bit. Reading isn’t linear. Studies have shown around 15% of eye movements during reading involve going back and re-checking. An oral story, on the other hand, relentlessly moves forward, leaving you behind. Each sound exists only for the briefest of seconds. While, in theory, you can replay bits in an audiobook, do most people go to the hassle of it?

Reading is active, listening is passive. The words aren’t reading themselves in a book. I read speculative fiction, in particular, to explore worlds, strange beings and unique perspectives. I accept I may be in a minority here but, for me, listening to a novel is the equivalent of sitting through a neutered movie.

I get why people listen to audiobooks. We’re all time poor. For most of us, it’s not a choice between listening to a novel and reading it. It’s a choice between listening to a novel and nothing. I certainly don’t read as much fiction as I used to or would like to. I would ‘get through’ more books if I listened to them on the way to work in the car, for example. But it’s not about getting through books for me. It’s about the magic that happens when it’s just me and the printed page. When I read, I feel I’m part of the creative process.

So, please join us now in the creative process as you read the stories in this issue.

From Drink with the Dead by Craig Blane

Craig Blane was born in Ayrshire, Scotland, where he began developing a lifelong interest in writing dystopian sci-fi and dark fantasy that often made his teachers uncomfortable. When he’s not dreaming up stories at home, he can be found screaming about aliens at unimpressed friends and co-workers.
:

I was about to stop for lunch when the first person I’d seen in days shimmered through the heat haze.

From The Witch Who Wove Dreams by Mike Adamson

Mike Adamson holds a PhD from Flinders University of South Australia, where he has studied and taught for some 26 years. Mike has a passion for speculative fiction, with over 75 stories placed to date.
:

Old Haarlem, like any city, was filled with magic, if one knew where to look.

The thirteen black cats, filing across rooftops, past smoking chimneys and the moss of ages by moonlight, carried enchantment in their train, as surely as the water-sprites that played in puddles among the cobblestones after a fresh downpour. The wind, droning from the German Ocean beyond the Sheldt Estuary, was filled with the voices of spirits, and every fire that burned was a home to dancing elementals.

From Data by Laurence Barratt-Manning

Laurence Barratt-Manning is a writer from Deepwater in Northern NSW, who has lived for the past few years in Cambridge and is based in Sydney when back home in Australia. His writing has appeared in Overland, The Mechanics’ Institute Online, and the Red Rock Review.
:

The day that Velasquez’s heart exploded in his chest, crashing him facedown in the centre of the conference-room table, the data had predicted the exact moment it would blow.

From World-building: Using Maps to Build Stories by Amy Laurens

Amy Laurens learned about science fiction and fantasy through her best friend in Year 8, who introduced her to Terry Pratchett’s work. Amy has never looked back. You can find her books, including How to Create Cultures, the first in her how-to-worldbuild series, at www.amylaurens.com/.
:

It’s not uncommon when writing science fiction or fantasy to have a map. Maybe you got partway through the story and realised you needed to keep track of where everything was—or maybe you started with a map, planning out where the towns and rivers and other important features would be.

Lachlan Walter is a writer, science-fiction critic and nursery-hand (the garden kind, not the baby kind). He’s the author of two books: the deeply Australian post-apocalyptic tale The Rain Never Came, and the Kaiju story-cycle We Call It Monster.
:

Both mainstream audiences and casual fans have traditionally perceived science fiction as a predominately white, Western genre. Just take a look at any of the ‘best of’ lists out there—no matter their origin, they’re sure to be dominated by works created by white Americans and white Britons.

From Chilling out with Kura Carpenter by Eugen Bacon

Eugen Bacon loves chocolate, saké and Ray Bradbury. She has sold many stories and articles, together with anthologies. Her stories have won, been shortlisted and commended in international awards, including the Bridport Prize, L Ron Hubbard Writers of the Future Contest and Copyright Agency Prize.
: